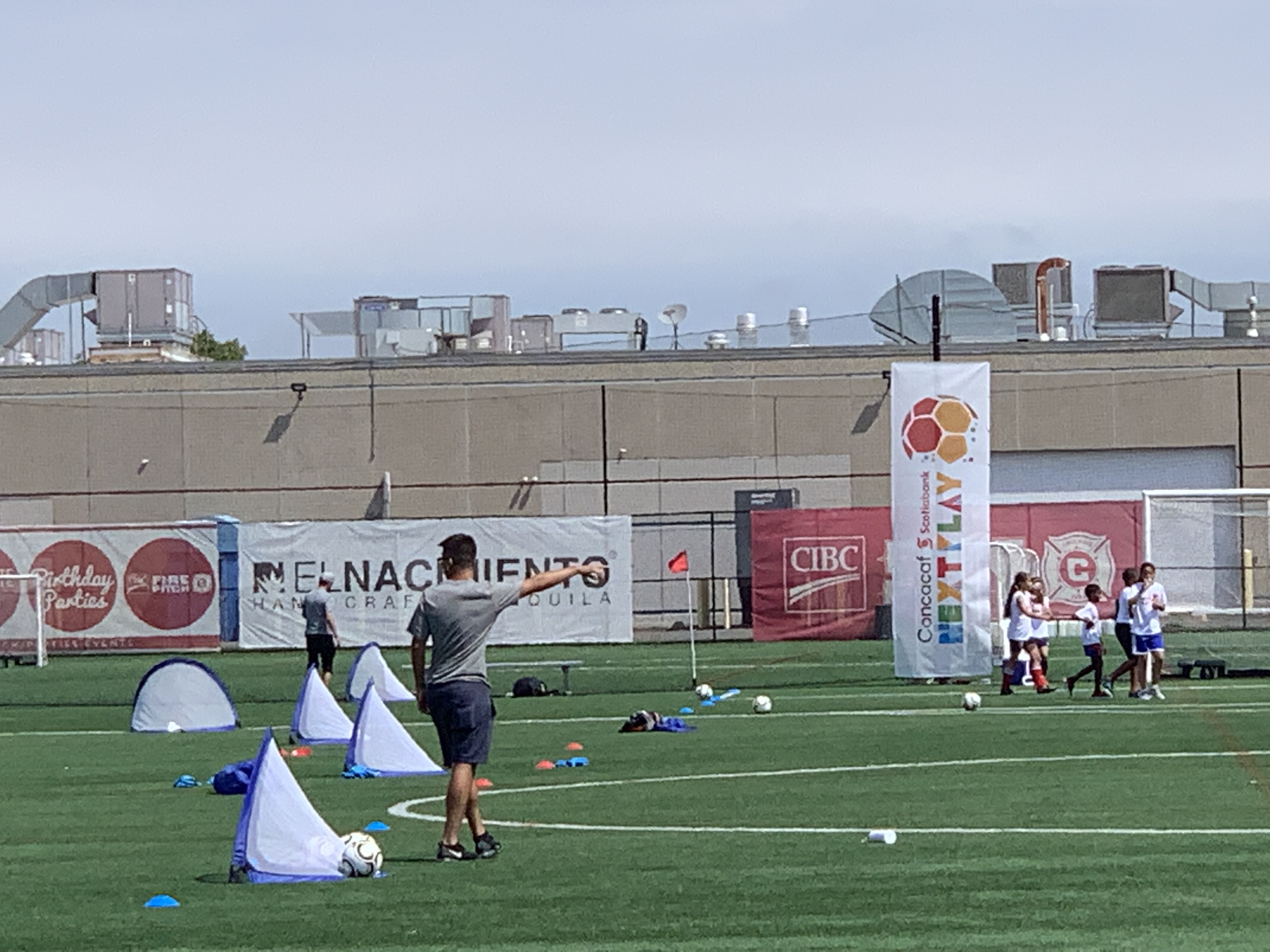 By Paul Nicholson at the CFIC Field, Chicago

July 7 – On Saturday morning, the day before the Gold Cup Final, the CIBC Fire Pitch – just south of Lincolnwood and a short hop to the Chicago Cub’s iconic Wrigley Field – was buzzing with kids and coaches taking part in Concacaf’s NextPlay initiative.

NextPlay is a development programme that is focused on using the game to create safe spaces, while promoting social values. Good people doing good things – for real. It is having an impact that is starting to change lives. It is also a vehicle for Concacaf to engage coaches to deliver the NextPlay methodology in their local communities.

“NextPlay is a grassroots programme but it is also an important social initiative,” said Roberts. “Our traditional model saw us partner with a festival. NextPlay takes it a lot further. We use football as a tool for social cohesion and leadership, we partner with schools and local governments to deliver the programmes.”

Roberts – a former English professional who played 501 league games scoring 154 goals – is no stranger to this kind of programme and understands better than most change it can have on young lives. He grew up on the Stonebridge estate in the shadow of Wembley Stadium, London – this wasn’t glitzy five-star London living.

Since his retirement from playing he has worked on his own foundation – Jason Roberts Foundation – which focuses on Sport for Social Change in the Park Royal area of West London where he grew up, as well as being a stand-out broadcast pundit. Before arriving at Concacaf he also put himself through the UEFA Masters in Football Administration.

Grassroots development and in particular providing access to football is something very close to his heart. “It is all the good words we like to use like social inclusion, empowerment, leadership, teamwork, personal development, building community,” he said. 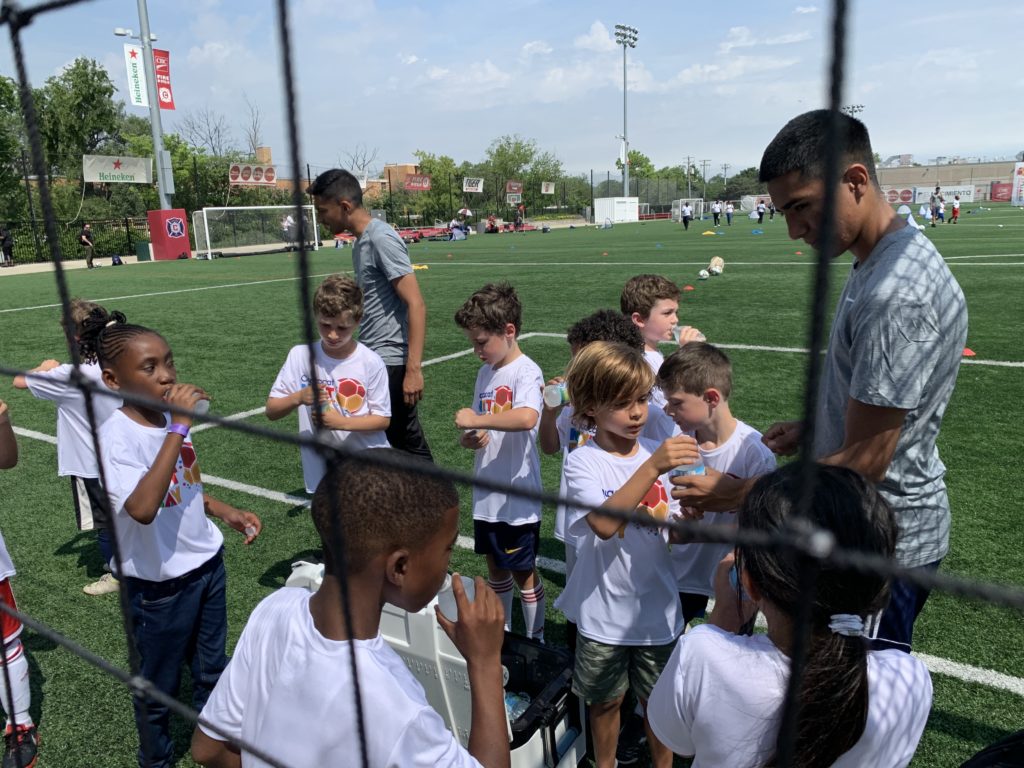 When he talks about the objectives and purpose of NextPlay he is talking about real social impact and creating legacy and on-going life-changing programmes. It is not the CSR speak too often seen latching on to football to create corporate feel-good moments.

This short version of NextPlay – rolled out during the Gold Cup – takes the form of a workshop with just the coaches on day one, followed by a football festival with the coaches where they start to put in practice learnings from the workshops the following day.

A longer form of NextPlay is a 6-week programme that sees a Concacaf coach educator work in a member association country with volunteer coaches with an emphasis on the education of trainers and getting the coaches through their coaching licenses.

NextPlay is also about teaching social values though the game in communities that are often too difficult to reach with more mainstream social programmes. 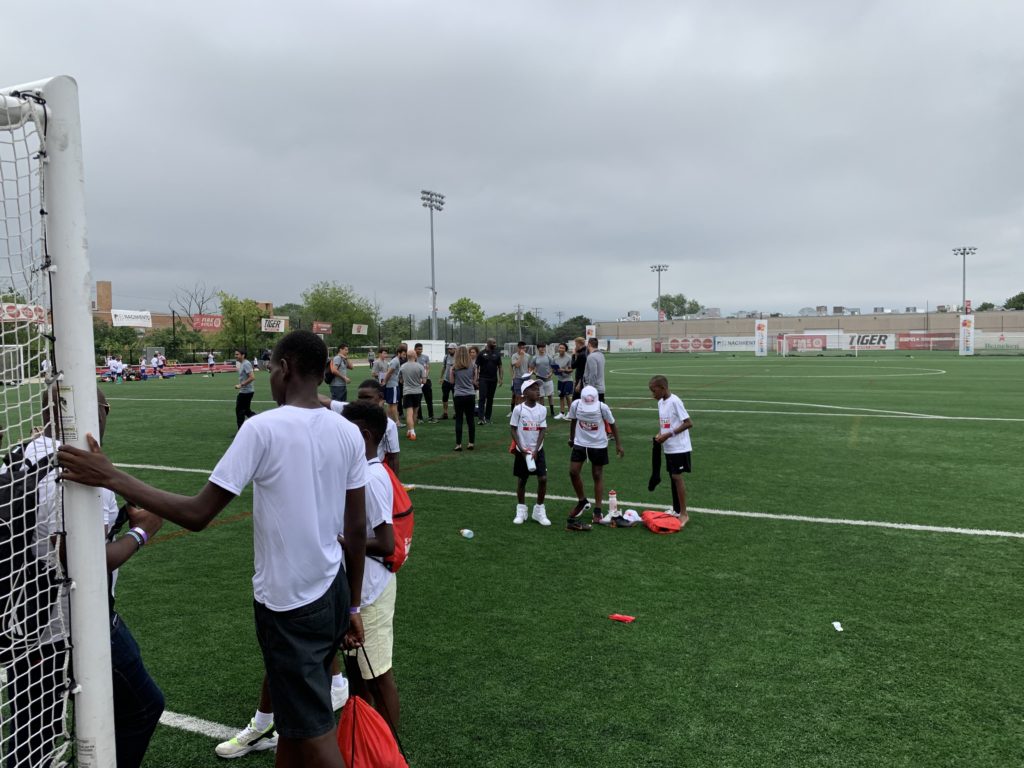 “Simple examples of the what we are trying to communicate are, for example, when we talk about passing we are really talking about sharing, when we talk about shielding and protecting the ball we are talking about safeguarding. This is the first time many of these coaches have heard of these concepts,” explains Roberts. “It influences the way coaches interact with young people and takes it beyond just the scope of football. Football gets us into hard to access areas and brings the people out, it helps motivation and it give people reasons to value themselves and their communities.”

Setting up a programme Concacaf works with local co-ordinators who bring the coaches (generally 30 per programme) and the kids (about 200). More than 1,000 children have been through the programmes this year and that has a multiplying effect when they return to their communities and youth schemes. “Football really can change communities and countries. We are developing more than just the quality of football and footballers. We are improving and supporting education and improving life,” said Roberts.

From grassroots to elite via education

Coach education in Concacaf started in 2013 and the confederation has developed C, D and E licenses. “We are currently working on developing a B license with UEFA. Because we are developing our courses now we can cherry pick the best learning and adapt it for our region,” said Roberts.

“We are collaborating with UEFA. The licenses are giving us an immediate improvement in our coaching standards. We are seeing the level improve rapidly. Before we had coaches with no pathway to follow and it was very expensive for them to be able to educate themselves. We had coaches in charge of national teams at youth level who had no training. Now we have education that is appropriate for the U15/17/20 levels.

Roberts has brought in a ‘train the trainer’ programme and each member association has three coach educators. 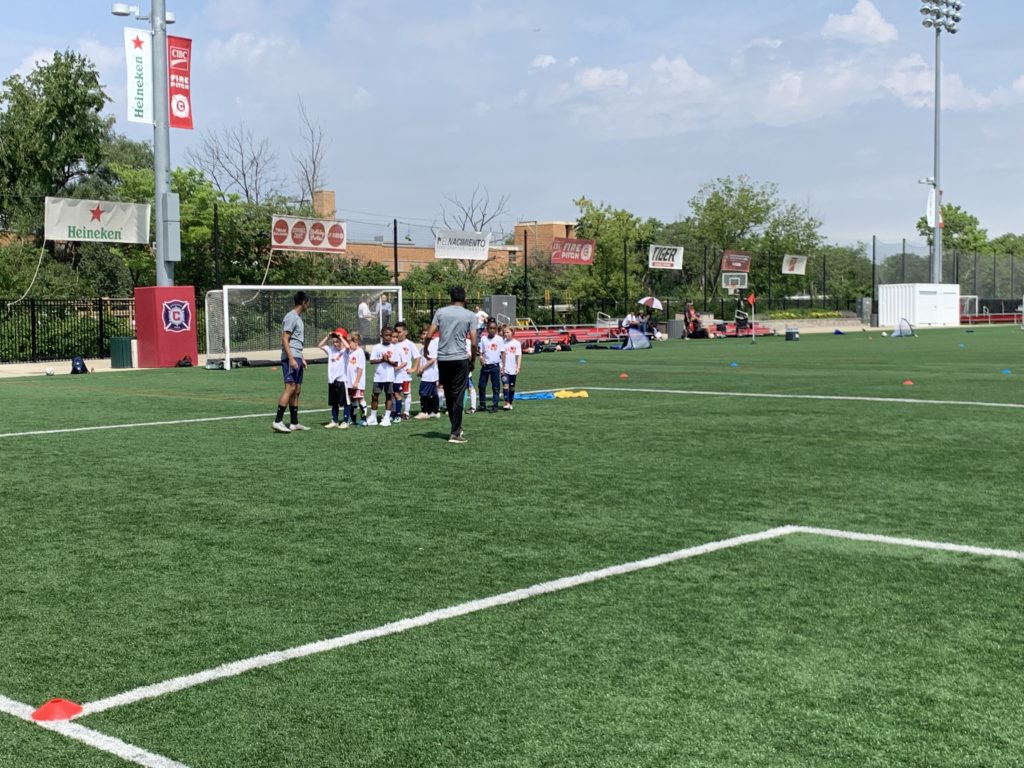 Ultimately it is the international elite levels that Roberts is looking to improve and he is unequivocal in the value of the expanded competition structures. “Competitions are driving the development of our region. With the Nations League we have more than 250 competitive international games. This Gold Cup we are seeing the impact it has already had in raising competitive levels,” he said.

Similarly at professional club levels where club licensing has become an important tool. “We are benchmarking to create a professional environment. We also have girls programmes and youth programmes. One of the changes in Concacaf is that everyone understands we are trying to put football at the top of the agenda.

“An example is with our U15 competitions. Only ourselves and UEFA have U15 competition, no-one else does, there is nothing at FIFA at that age-group. We do it because of we don’t put it into the system many of our nations players will not have any travel or international experience for the developing players.”

Who knows, perhaps NextPlay will inspire the next Jason Roberts. 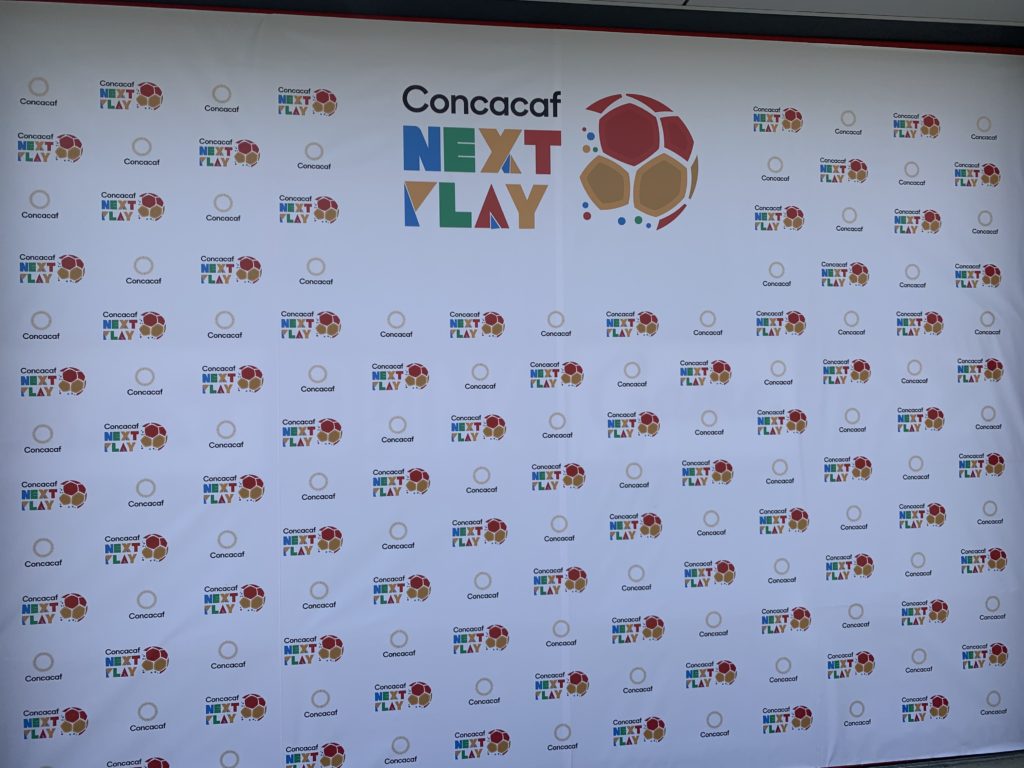