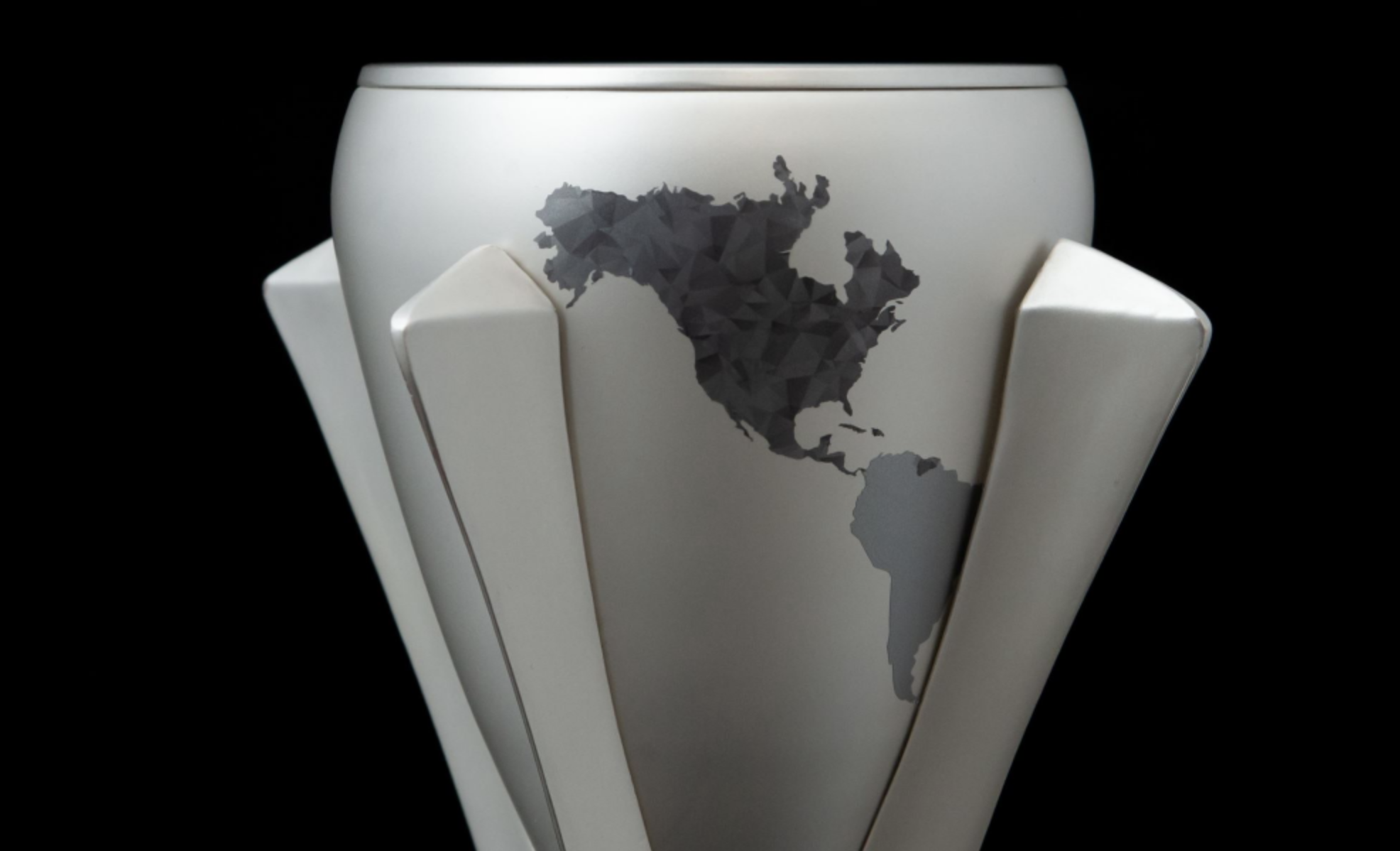 May 27 – Concacaf preparation for a summer of senior men’s football competition is gathering pace for with the unveiled of the trophy that will be awarded to the first Concacaf Nations League champions next week.

The finals of the inaugural edition were delayed from last year when the pandemic struck but will now be played June 3-6 at Empower Field at Mile High in Denver, Colorado.

The US will face Hoduras in the first semi-final, to be followed by Mexico who will face Costa Rica.

The trophy the teams will be competing for was designed by Epico Studios in New York and crafted by G.D.E Bernotni of Milan, Italy. The names of all 41 Concacaf nations are engraved “in a mosaic of unity” that encircles the base.

Before the teams get to Denver, this weekend they will all be playing friendly warm-up games.

The US team will play a warm-up in Europe where 19 of their 23 squad players are based. They face Switzerland before heading to Denver. Mexico will warm-up against Iceland in the AT&T Stadium in Arlington, Texas, where they will open their Gold Cup campaign on July 10.